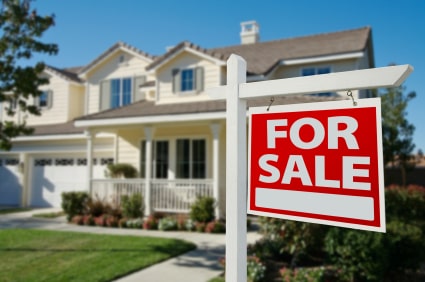 WHAT IS COMMUNITY PROPERTY?

Arizona is a “community property” state, which means that each spouse holds a one half-interest in everything acquired during the marriage. This includes real estate, personal property, bank accounts, stocks, bonds, retirement accounts, pensions, vehicles and debts. The assumption in Arizona is that if property is acquired during the marriage it is community property.

WHAT IS SEPARATE PROPERTY?

If property is acquired during the marriage by inheritance or as a gift, the property is considered to be the separate property of the spouse who acquired it.

HOW IS PROPERTY DIVIDED? 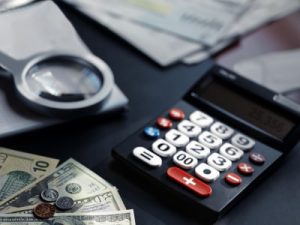 WHY SHOULD I CONSULT AN ATTORNEY ABOUT DIVISION OF PROPERTY?

Although the process for division of assets and debts sounds relatively simple, in reality there are many issues that routinely arise during a divorce that are somewhat complex and require knowledge of the law to effectively seek a claim to certain assets. For example, if your spouse owned property prior to the marriage and payments were made to the mortgage during the marriage, you may be entitled to reimbursement for a portion of the payments. There are specific laws and formulas utilized to determine the amount of the “community lien” to which you may be entitled. If there is a business owned by one of the spouses, a business evaluation may need to be performed to determine the value to be apportioned to you. These are but a few examples of issues that arise routinely during a divorce which must be understood to be effectively plead and litigated.

If you are going through a divorce or contemplating a divorce, you will most likely have many questions pertaining to the issue of division of property. This issue is often highly emotional and significantly impactful to you financially. It is important that you seek guidance from an experienced family law attorney to discuss division of property because knowledge of the law is crucial to a determination of a fair division of your assets and debts. You could potentially gain or lose thousands of dollars based upon your proper understanding of the law and your rights to community assets. 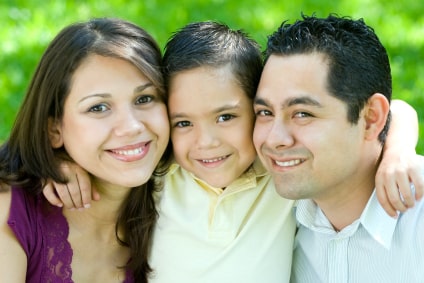 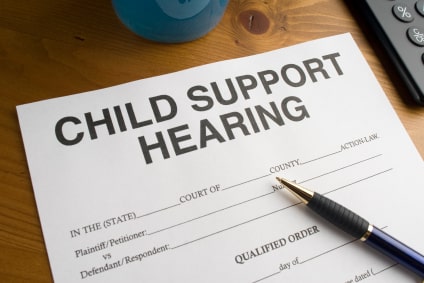 The process for obtaining a legal separation in Arizona is nearly identical to divorce, with the main distinction being that at the conclusion of the process the marriage is not dissolved.

Call Us Today For Your Free Consultation